I’ve never felt worse before. And as much as I hate to admit this, no event of such a public scale (except for 26/11 and the Kargil War- which I was too young to register to my naive mind then) has left me feeling more shattered, more hollow. I have, just like the most of you, never felt this helpless, this cheated and this cynical. I suddenly want to be the Chief Minister of Delhi, the Chief Justice of the High Court or even the “salaam sahib” hawaldaar of the Delhi Police, because, right now, more than anything else, I want to lay my hands, my lathi and the force of my angry soul on the bare bodies of those seven far from gentle men, who rendered a normal girl’s normal life -“lifeless”. 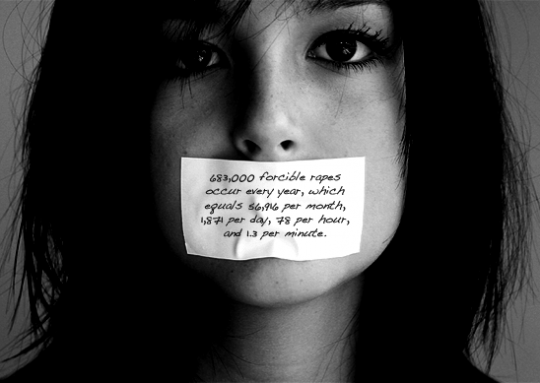 I am taken aback, exactly the same way whom I’ve ever met since that appalling incident, that disgraceful day. And I don’t want to thank God for keeping me safe, for not placing me at the receiving end of such brutality, because there is absolutely NOTHING to be thankful for. If you have thanked God for keeping you safe, I urge you to question him that why did he even allow such a hideous act to occur under his watchful eyes.

How are we, as fellow human beings, even capable of subjecting each other to such a degree of torture, shame and atrocity? Were the Mayans right when they said that the world would end by this year? Looks like, they weren’t just referring to dates and numbers. They were, as a matter of fact, contemplating the end of humanity. And we, the eager Indians, decided to ace this worst of a kind test, beating our fellow competitors with huge, mammoth points.

Candle lights, protest marches, slogans, boards, hoardings are all here, for all the right reasons and with all the good intentions, but there’s an underlying predictable, tired ring to it. Because, we are, far, far away from achieving basic, decent standards of morality and righteousness. Are we collectively impotent? How can all of us TOGETHER feel so powerless, when unity is known to bring strength and history says that we are a result of millions of years of evolution and progress?

We, the shaken and “unable to think of anything else” section, have focused all our attention on the plight of the girl whose personal catastrophe has become a universal tragedy. We’ve whimpered when we first saw the news flash on our television screens, cried when we read those hideous details, and felt our soul fight for an escape when picturing it.

The raging question is the punishment, the vengeance and the settling of scores with those barbaric fiends which will do nothing to silence the psyche of the endurer, but in most likelihood, will redeem us collectively in our own petty minds. A way to teach them that non consensual, forceful sex hurts (not just to the person getting raped but also to the shallow pleasure seeker) and that men, should better start behaving like men.

And lastly, Please stop calling her a victim. She’s a survivor. A fighter. She’s my hero. She’s your hero.